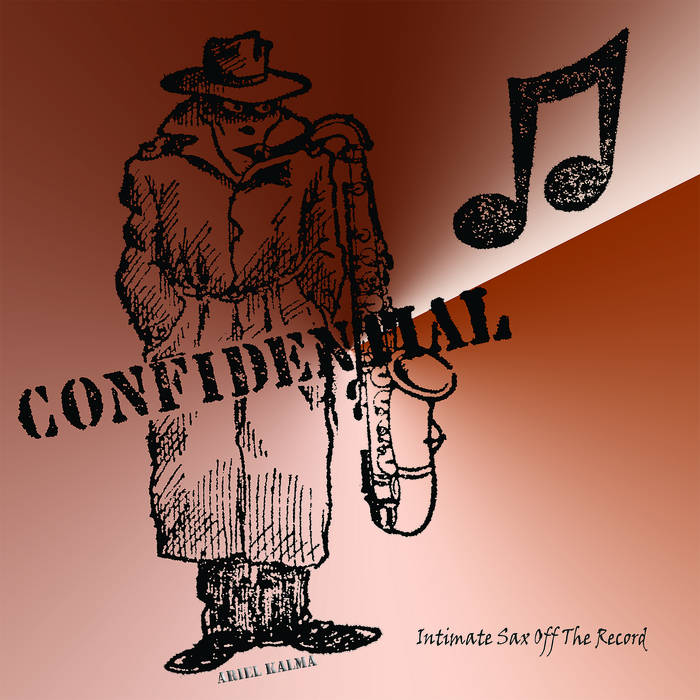 Confidential - Intimate Sax Off The Record