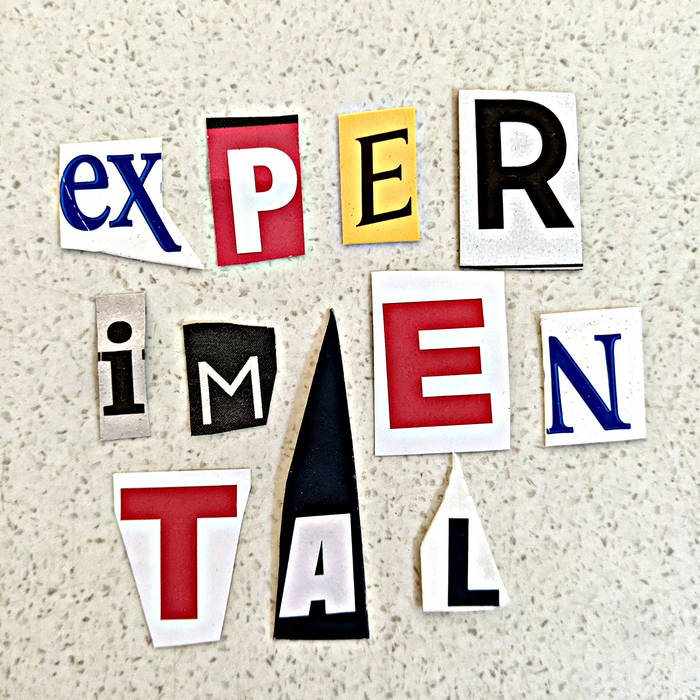 EXPERIMENTAL
Think About It
In the 70’s Ariel had only a few possibilities to alter his sounds: overdubs, phaser, flanger, so he experimented lots… still does! Here are some of his explorations.